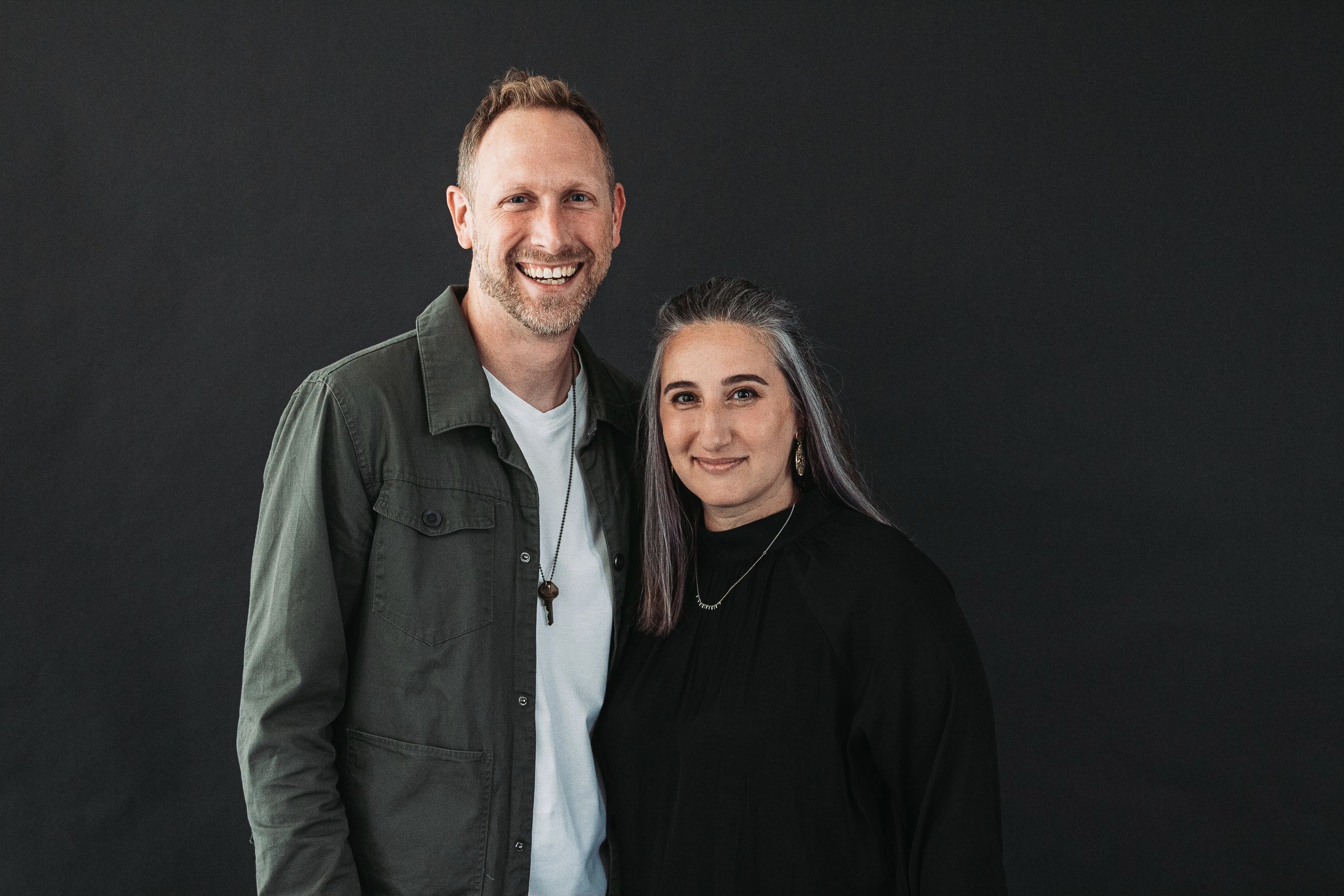 Zack was introduced to Jesus by a local youth pastor in Augusta, Georgia in October of 1988. As a young teenager, he experienced an intense desire to serve the Lord but often struggled with the pull of compromise. At the age of 15, Zack moved with his family to Kansas City. Tired of the spiritual tug of war and realizing the opportunity to start afresh, he determined to live out God’s call on his life. From that moment on, things were never the same.

He began attending Metro-Vineyard Fellowship in Kansas City (predecessor to the International House of Prayer) and grew in faith under the teachings of David Ravenhill and Mike Bickle. The youth ministry he was a part of began experiencing a revival. Students came from all over spending hours in prayer and worship, and in this environment, Zack started to experience the Holy Spirit in a real and powerful way.

Reading books such as No Compromise (the life story of Keith Green), Through the Gates of Splendor, Bruchko, Why Revival Tarries, and Peace Child—books that spoke of what it meant to passionately follow Jesus—His hunger for God was fueled even more.

In college at Moody Bible Institute in Chicago, he met his wife Alethea. They were married in December of 1995 and were soon on track to serve the Lord cross-culturally as missionaries. Through a sovereign turn of events, God redirected them, and shortly after the birth of their first daughter in 1997, they ended up at a small storefront church called Praise Chapel Kansas City (now known as The Cure Church). It was in this church of about 30 people that they found a spiritual home.

In addition to serving in the youth ministry for over 9 years, Zack was trained hands-on in many other areas of ministry as the church grew from 30 people to over 600.  It was during this time that their second daughter was born, Zack was ordained as a ministry leader, and eventually as a pastor in full-time ministry at the church.

In November of 2006, under the direction of Senior Pastor Kelly Lohrke, The Cure Church sent the Williamson family to Chicago to pioneer a new church. They began a Bible study in their living room which would eventually become The Cure Church Chicago.

Having been a part of several vastly different moves of God, Pastor Zack is gifted with the ability to bring the strengths of each together in a Jesus-centered, Spirit-empowered, evangelistic church that stands firmly on the Word of God. His passion for authentic Christianity is displayed throughout the church, as he daily challenges Christians to rise above apathy and religiosity to embrace what it truly means to follow Christ.

In addition to serving as Lead Pastor of The Cure Church Chicago, Zack works full-time at Moody Bible Institute as Audience Development Manager for Moody Publishers. He lives in the Humboldt Park neighborhood of Chicago with his wife and youngest daughter and enjoys visiting his oldest daughter, her husband, and his new grandson.